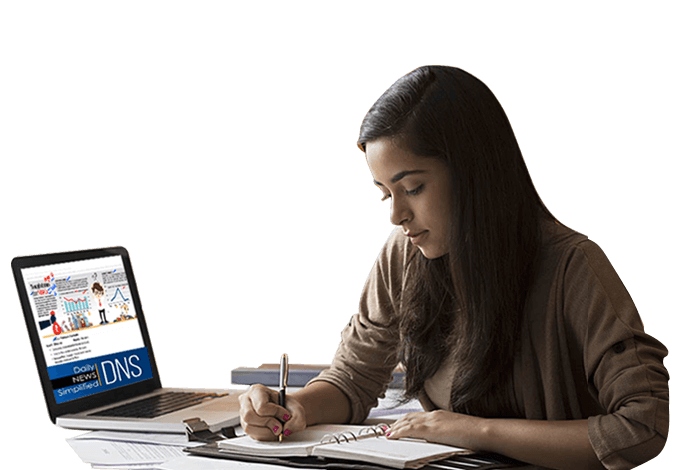 The candidate must hold a degree of any of Universities incorporated by an Act of the Central or State Legislature in India or other educational institutions established by an Act of Parliament or declared to be deemed as a University under Section-3 of the University Grants Commission (UGC) Act, 1956, or possess an equivalent qualification.

Note: A candidate in whose case a certificate of eligibility is necessary, may be admitted to the examination but the offer of appointment may be given only after the necessary eligibility certificate has been issued to him/her by the Government of India.

The upper age limit prescribed above (of not having attained the age of 32 years as on 1st August) will be relaxed as in:

For more details (rules, exceptions, explanation, etc) on any of these criteria,Download IAS EXAM SYLLABUS from Help Centre 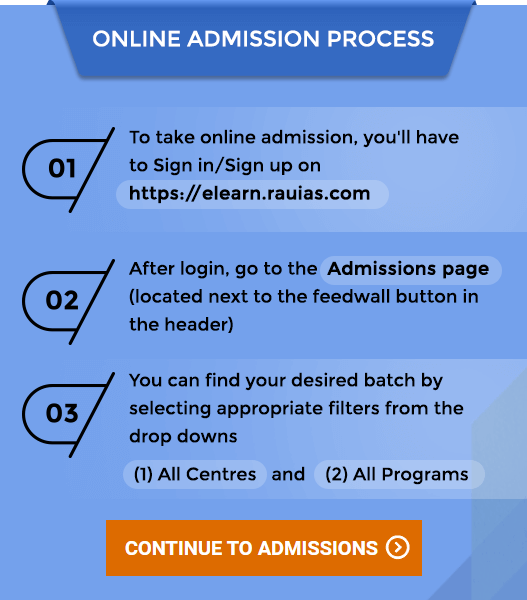 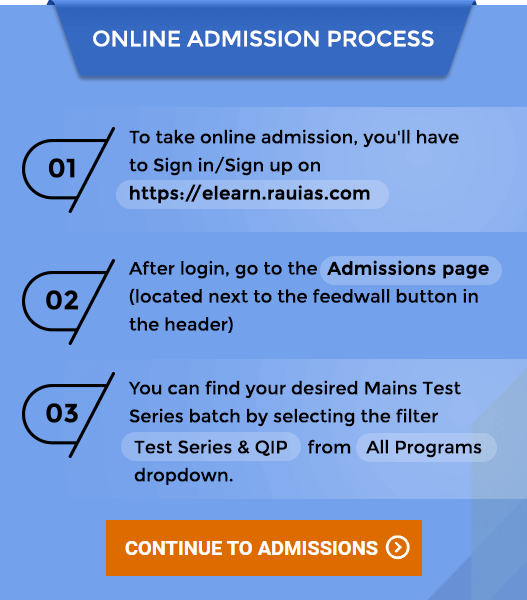 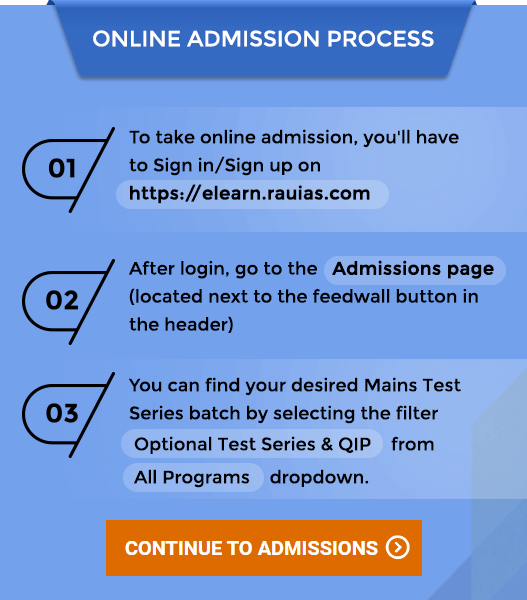 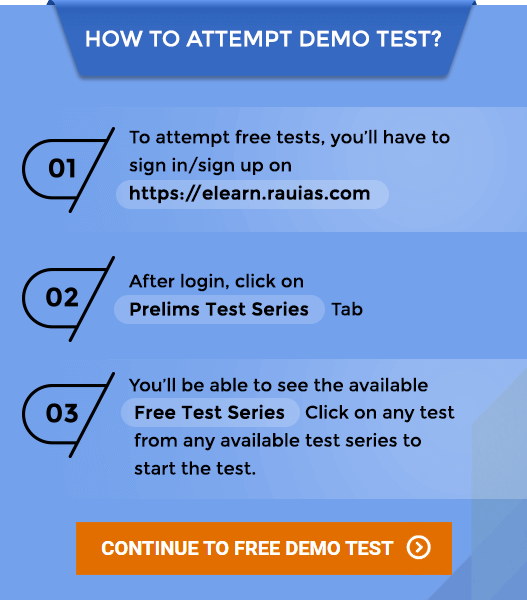 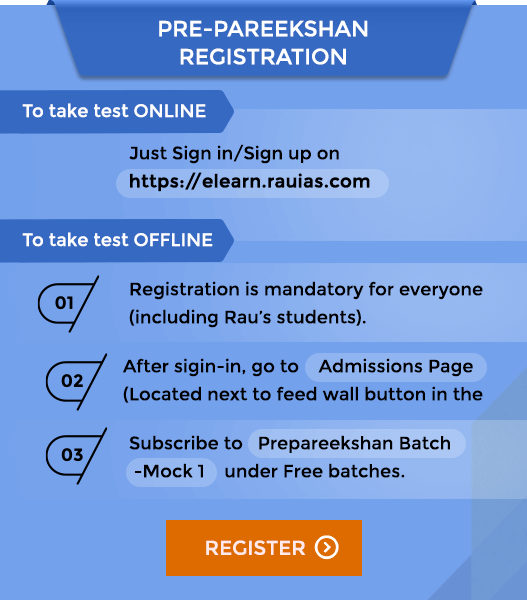